Skip to main content
The story of Jacob, a man whose life is stolen when he is inexplicably recast by a shadowy agency. When the actor who takes his place rekindles a long lost love, Jacob will do whatever it takes to fight for the role of his life. 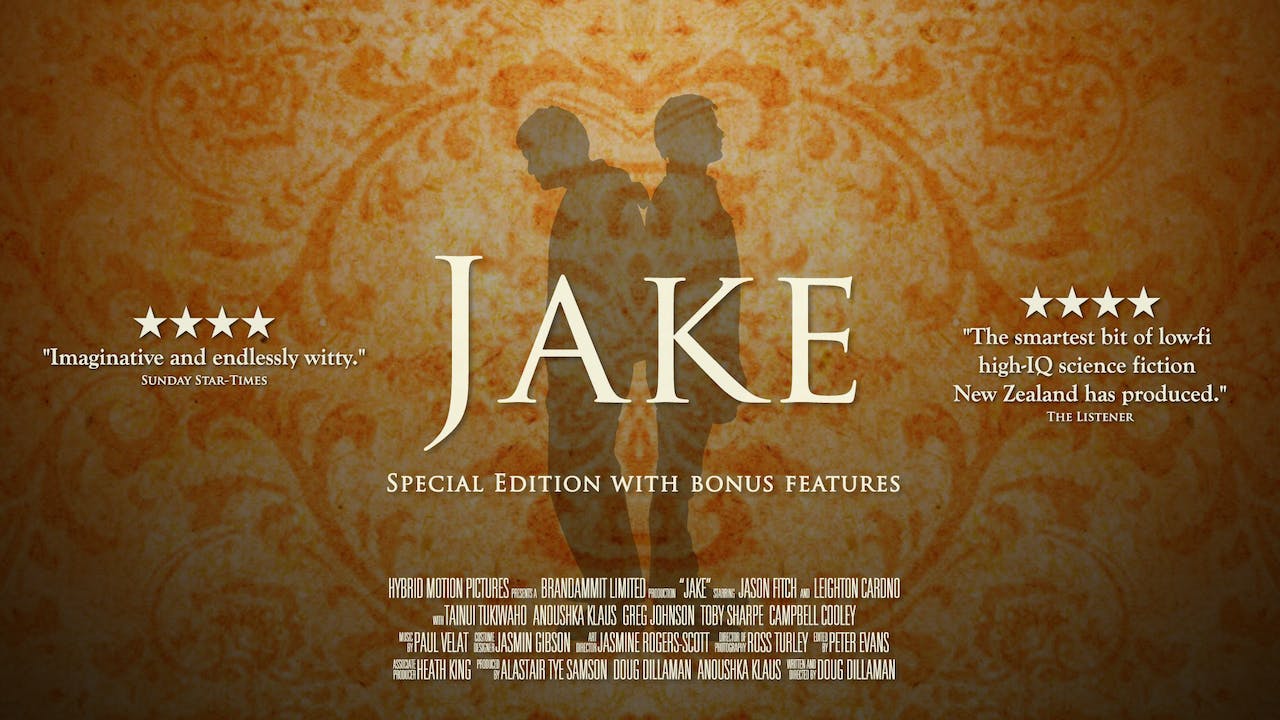 Everyone plays a part. Who's going to play yours?